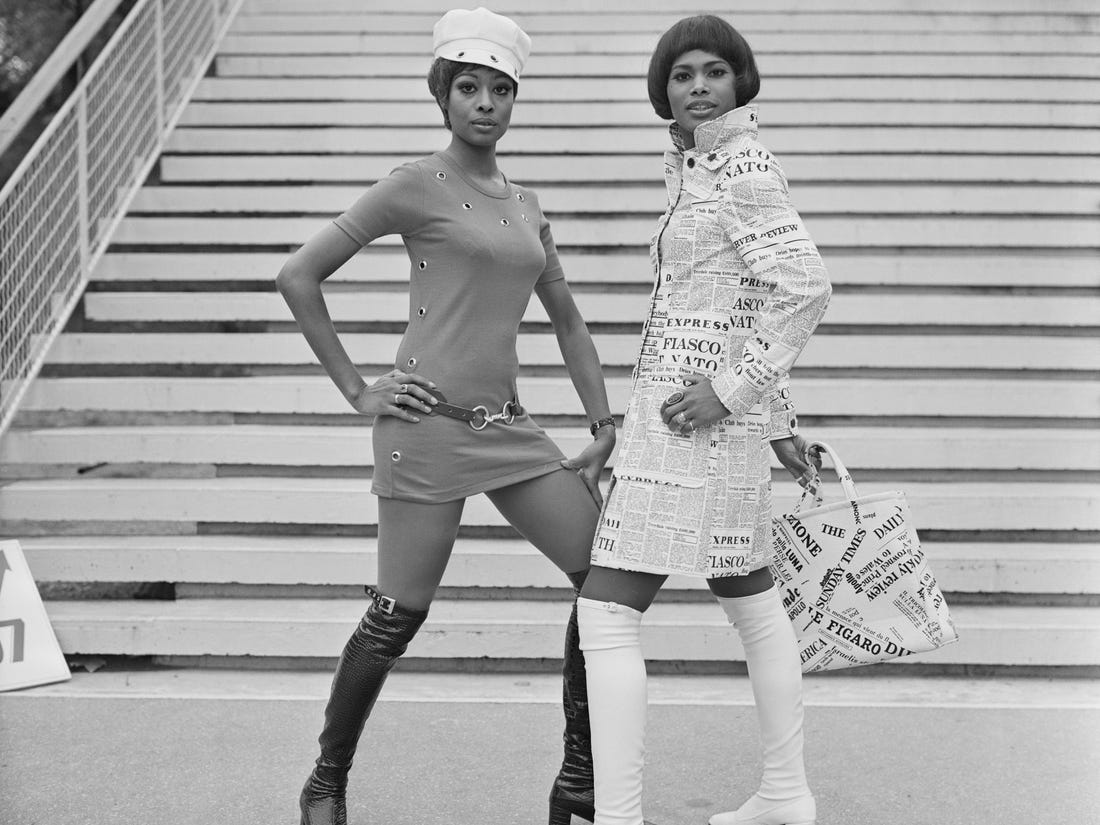 One of the ways that what has happened over time was documented is through photography. Before photography, paintings and sculptures were developed in honour of influential people who could afford it or by organizations they have influenced to honour them. However, things changed with the invention of photography in 1826. Photography then was mostly black and white until coloured photography was invented in 1907.

Up till today, improvements are still being made in the resolution and quality of pictures that cameras can produce. This is because they have proven to be a very important part of history, helping us to know how things were in the past. People can see pictures of their grandparents they never met physically. With photography, we have also been able to monitor a lot of events with pictorial and video evidence including fashion.

Photographs of people around 50 years ago
Even though the pictures are not as clear as what is obtainable today, they are clear enough for us to see those in the pictures and what they are wearing. To a very large extent, there were still strict rules regarding decency in Britain and most other parts of the world.

Most people dressed conservatively even when they were swimming, at the beach or in gardens. During this period, models who were involved in a beauty pageant and other forms of pageantry often dressed decently with most of their bodies properly covered. It is not common to see pictures of ladies wearing trousers as they instead wore long gowns and skirts that significantly covered beyond their knees and reaching their ankles in several cases.

Modern fashion
Observing photography from the end of the twentieth century into the twenty-first century sees the effect of freedom of choice and human rights movement on the way people dress. Fashion has been liberalized and people are free to put on whatever they want to put on as long as it suits them and it is not expressly offensive. Hence, the types of clothing have changed with men now opting for fitted clothing that easily bring out their frame as opposed to 50 years ago when bigger clothing was encouraged. The same applies to ladies whose clothing sizes have also reduced significantly.

There have been funny memes depicting that just as global warming is affecting ice and drying water bodies, perhaps, it is also reducing the size of our clothing. The memes backed with pictorial evidence sometimes predict into the future where the cloth would completely disappear. Virtually every piece of clothing worn by humans of the same size has decreased in size over the past 50 years, including all types of underwear.

Even though there are still conservatives that dress almost the same way that people dressed 50 years ago, it could easily be seen that trending clothes, evolution in fashion and the freedom for people to wear what they feel comfortable in has brought about diversity in the fashion industry. Everyone can wear what they want to wear. It can also be seen when comparing current pictures with pictures from 50 years ago that people are now more fashionable than they were 50 years ago.